This collection represents the kind of disorganised chaos I’ve been living since I returned from Warsaw in mid-September. It criss-crosses the equator, beginning with a few of the food joys at Grójec Wielki. I watched Ola pound the top of a pomegranate – or was it the bottom? – for half an hour till all the seeds were released, and then they were added to celery and mayonnaise for a crisp salad; the plums were seeded and layered in a cake by Róza; Jurek caught many fish, so small and so beautifully cooked that you could crunch on their bones; a sunflower on the table didn’t last long as everyone passing by helped themselves to the seeds.

I was in Warsaw when the beginning of the Warsaw Uprising was commemorated.

Back in Australia, I found a convenient shelf for my Keens which have been walking me all over the world since 2014: I needed to put them up out of the sand after I’d shaken them, so I didn’t traipse debris through the house my son had purged for my return.

Out of this chaos emerged themes, as I reoriented myself to beach, bush and neighbourhood. 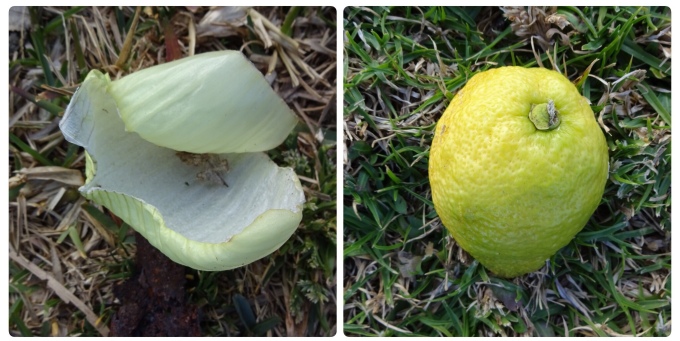 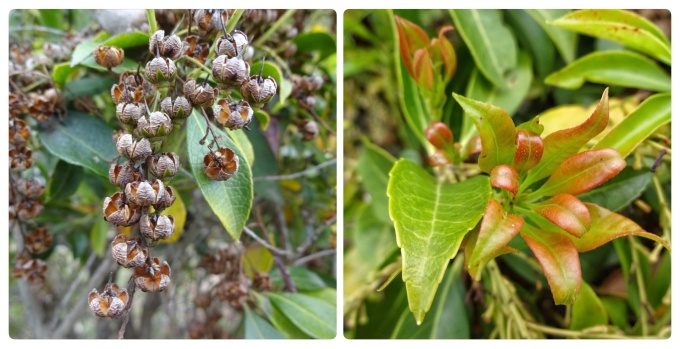 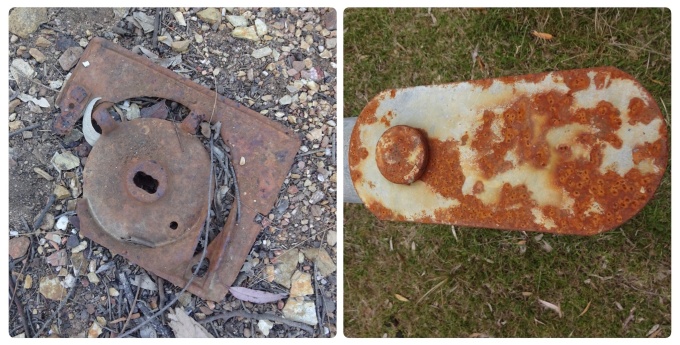 All over the place

Goulburn, Newcastle and back to the Point!

One of the biggest pleasures of returning home was catching up with friends.

Charis has been a friend since our children were at school together, her oldest matching my youngest. We catch up over coffee in her wisteria arbour, the coven of three – her, me and another Meg. 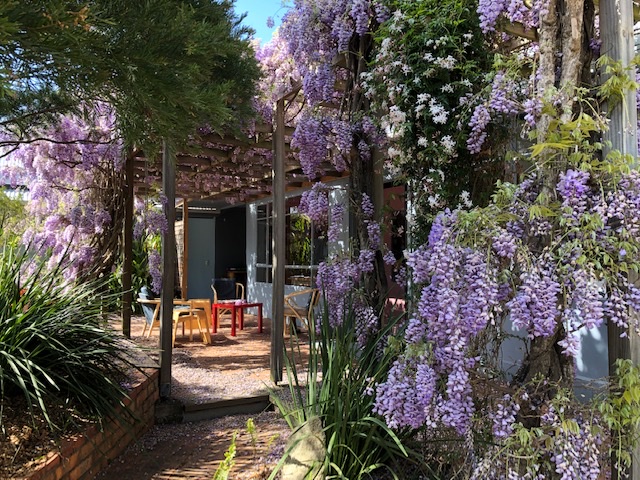 Deanne is sister-in-law, sister and friend. She’s the woman who took one look at me at the end of a long drive and said “Wine with your lunch?”; the one who is always glad to see me although when I go to her place I am usually passing through to somewhere else. The day of wine-with-lunch we also share matching sox, hospital sox in fact, a gift of my Newcastle friend.

Annette, erstwhile colleague and ongoing friend, lives in the Blue Mountains. Somehow we’ve invented coffee morning, which usually ends up being breakfast, on Skype (or Messenger, or FaceTime). We bring out our best china, our embroidered or crocheted heirloom doilies, our coffee plungers, and the stories behind them, and have a right royal chinwag.

To acknowledge my Newcastle friend whom I’ve known for nearly seventy years I include one of her paintings which grew on me on my last visit as we sat and chatted the decades away.

Jumping backwards and forwards between here and Warsaw is exactly what I’ve been doing in my head ever since I returned in mid-September. The squirrel is a reminder of Warsaw’s parklands; the sombre portrait of me of a tense haircut session during which the hairdresser desperately tried to get me to ring my daughter to translate.

Maja became a fan of photography. She watched me photograph circles with some interest and a few weeks later commandeered the camera in the playground and went in search of her own circles, and other things caught her eye. 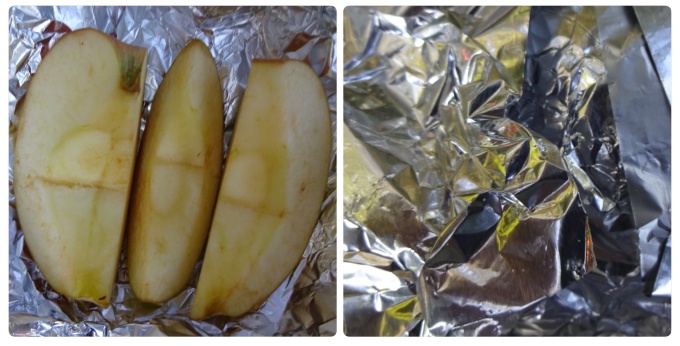 One dull grey morning in our grand apartment she said “I’m going to edit the weather”. She took a photo from the window and proceeded to change the temperature and the level of warmth.

She’d already converted the wooden statues at Lake Liny to something worthy of a Scorpio, which she’s not but I am.

About time I acknowledged the hunter-gatherer at home. Fish cakes and mornay include fish caught by my son and smoked by Joe. The salad is freshly picked from Joe’s garden. The egg dish is breakfast at Blue Earth, my local cafe of choice, which also grows its own vegetables.

We have twenty-two eucalypt species in our immediate vicinity, and Joe has identified twenty-one of them. This involves collecting nuts, buds, leaves and branchlets; learning a new vocabulary for each component part; identifying with the aid of three eucalypt bibles, a magnifying glass and a lot of internal debate; pressing them between newspaper, boards and bricks; fixing them to white paper; and filing them, for the moment, in plastic sleeves. This represents a year’s work.

In this season of catastrophic fire to our north, weather is a major preoccupation. Rain is rare. One afternoon it came roaring in, horizontal and fierce, but five minutes later the sun was shining and there wasn’t a trace on the deck. The creek, once the repository of reflections and plopping fish, is now dry as far as you can see from the bridge, except for the odd feckless pool. Even the sunsets are suspect: is smoke complicit in their vividness? 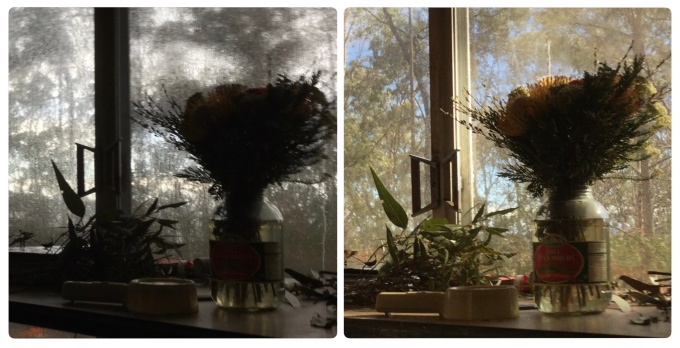